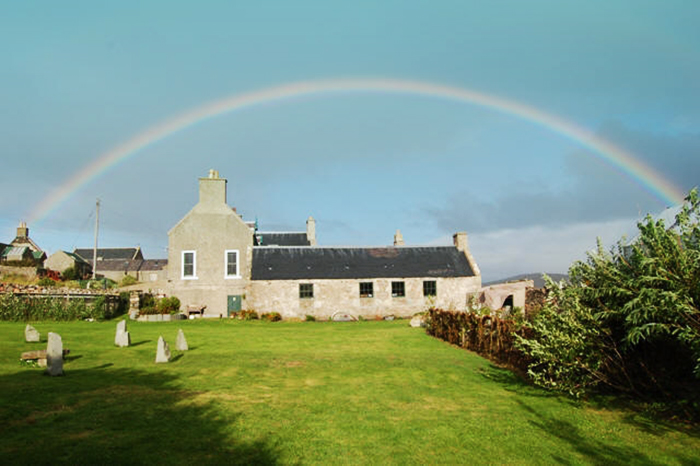 About us and our work

Shetland is one of the UK’s most important habitats for common or harbour seals, grey seals and otters. The islands are also one of the best places to see whales and dolphins in the wild.

However, even in remote Shetland, marine mammals face challenges as the environment in which they live comes under pressure from modern life.

Since 1987, Hillswick Wildlife Sanctuary has been rescuing and rehabilitating sick, injured and abandoned seals and otters so they can be safely released back into the wild where they belong.

We also help coordinate a network of volunteers who rescue whales, dolphins and porpoises that occasionally strand or become entangled on the Shetland coastline.

We are the only Sanctuary on Shetland. Marine mammals are very prone to stress and do not travel well outside their natural environment: without us, many animals would die on the 14 hour journey to the nearest mainland sanctuary.

We work closely with the animal charity Scottish SPCA and local vets when we look after seals and otters, and with British Divers Marine Life Rescue and the Scottish Marine Animal Stranding Scheme when we assist stranded cetaceans.

HWS played a key role in the response to the 1993 Braer oil spill, and is a founding member of the committee behind Shetland’s “gold standard” oil spill response plan, set up by the local council and the oil industry based at Sullom Voe oil terminal.

Our work has featured on national and international TV, and received a number of awards, including a lifetime achievement award from the International Fund for Animal Welfare in 2014. 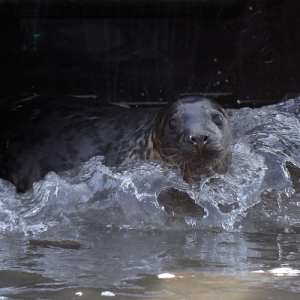 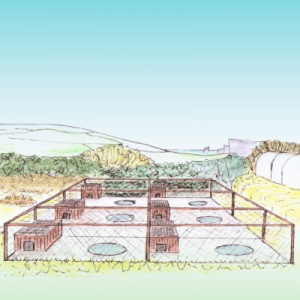 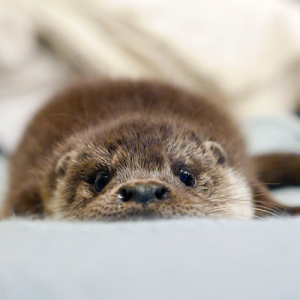 The story so far

See the highlights from the last 30 years in the timeline